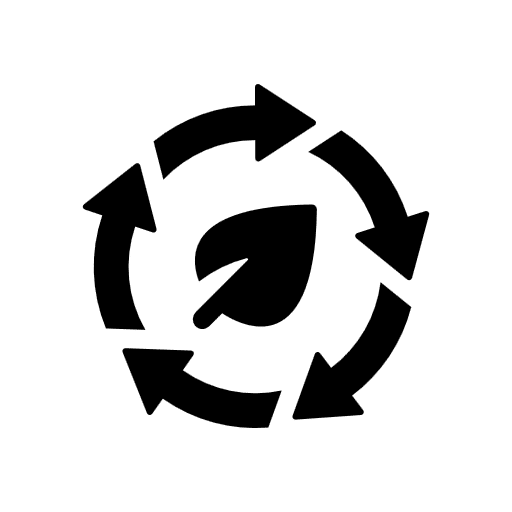 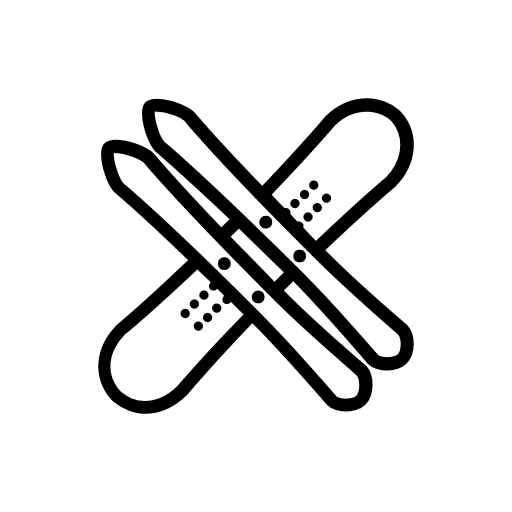 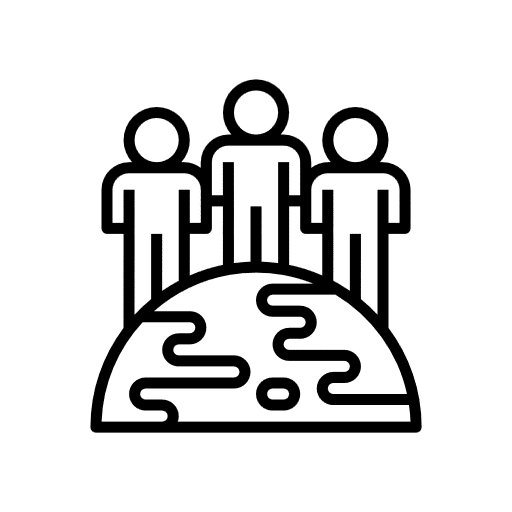 Since 2009, when Ecorider was created, we have worked to respect, protect and innovate to preserve our fragile environment.
In a process of continuous improvement, we became the first environmentally friendly ski school in the world.
How to make more virtuous an economic activity or environmental? Everything is to invent!

See our actions in details 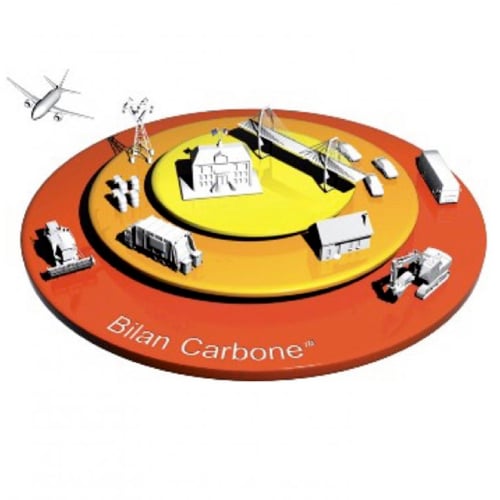 THE FIRST CARBON REPORT OF A SKI SCHOOL

Ecorider achieves in 2009 the first carbon assessment of its sector of activity, a world first.

Stephane Lagarde, founder and director of Ecorider achieved in 2009, the first carbon assessment of its sector of activity, a ski school.

During one season he evaluated his carbon impact (transport / energy / …) in order to propose concrete measures to reduce its impact on the environment and preserve our valleys.

Vans 100% electric: Since 2016, Ecorider, always with the aim of pursuing its environmental approach and significantly reducing its CO2 emissions, has invested in 2 vans 100% electric to transport its customers.

Perspective: We wish for the season 2017/2018, to obtain 2 additional electric vans in order to get closer to 0 carbon released into the atmosphere! 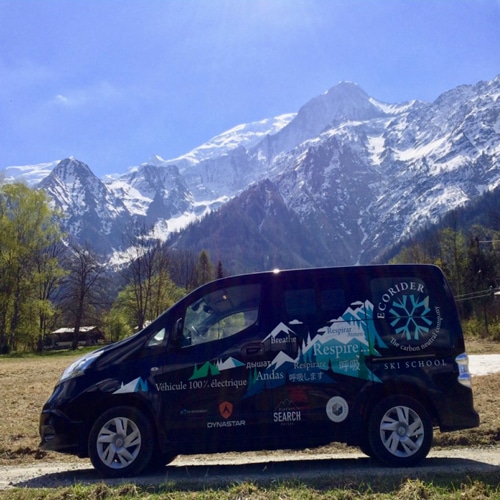 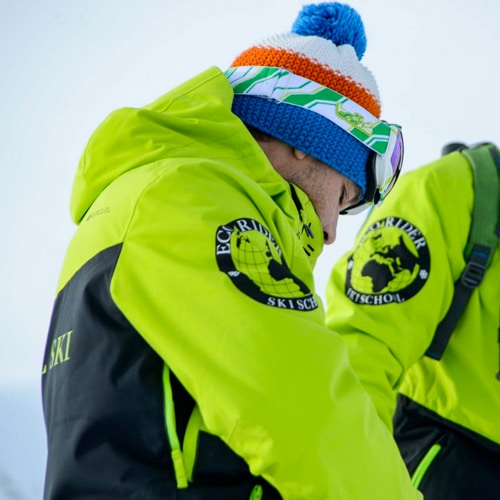 Eco-designed ski: Ecorider conceptualized in 2012, the first ski in partnership with dynastar.